Join Michael Litten, "The Last DJ," for an in-depth discussion, featuring songs from "Cry Out to the Night."
Sponsored by Deep Roots

I began singing from the age of four years old, but proceeded to pursue athletics instead. I played softball during elementary school and then took up cheerleading in middle school. Cheerleading continued through my freshman year in high school, where I was a member of both the Junior Varsity football cheerleading squad and the Varsity competition squad.

Becoming extremely disenchanted with the affair, I decided to tryout for the volleyball team. I was a member of the Varsity team during my sophomore, junior, and senior year. Over the three years, I received honorable mention (sophomore), first team all-county (junior, senior), team MVP (junior, senior), player of the year (senior), and was a member of the Georgia All-Star volleyball team (senior).

While in between high school seasons, I participated in the Junior Olympic Volleyball program. My senior year ended with me receiving a volleyball scholarship to Valdosta State University. I started as a defense specialist as a freshman. After the 2001 season, I moved back to Atlanta and worked.

In July of 2002, I decided to pick up the guitar. In August, I went to Georgia Southern University and played volleyball there for two years. Getting no where with my music, I decided to move back to Atlanta and try to do something. Once I got back, I started playing at local open mic venues and began to receive offers for shows. In 2005, I played my first solo show and have been playing frequently since then.

Over the years, I have written several songs and in November of 2005, I decided to professionally record a few of them. After almost a year, the project was finally completed.

Currently, I play around town 3-4 nights a week. The shows consist of either solo, duo, or band gigs.  A new project is in the works so new music will be available soon!

What Happened to the Children 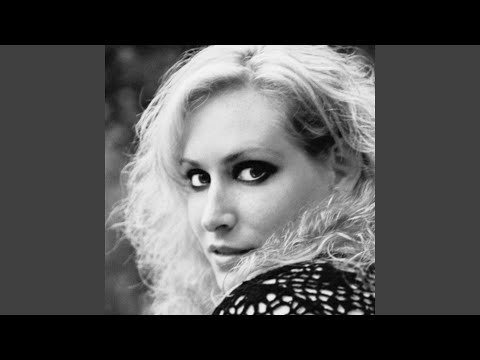 What She Can't Have 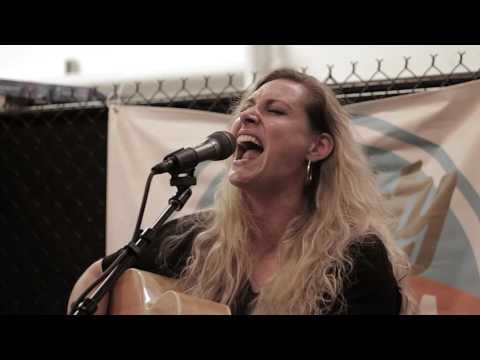 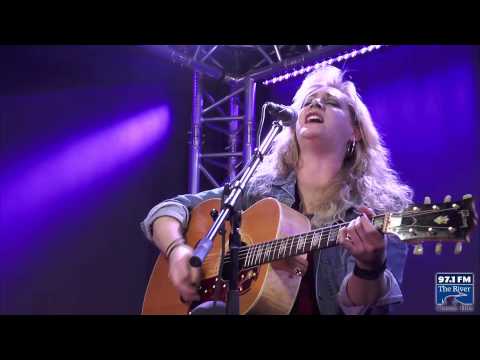